Curse of the Crimson Throne 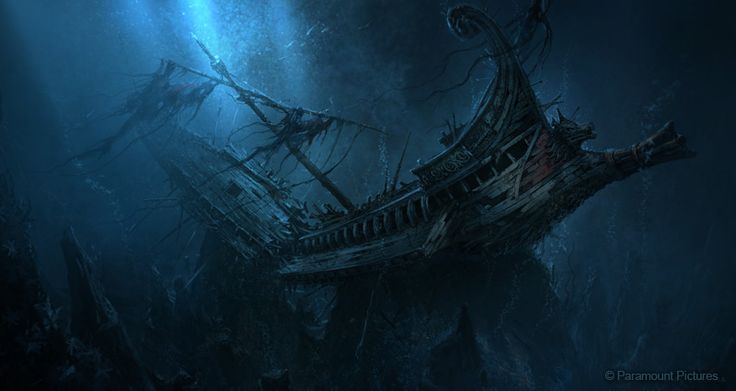 Tay cast Hide from Animals. Saw the shadow of the Jigsaw Shark above.

Entered the fore section. Eels everywhere. Nothing of note.

Entered the aft through the hole. Auria bumped into fish. Skinshear heat butted the door and attacked. Tay took and AoO on it. Short battle and shark killed.

Move on to captain's cabin. Find Roi's and the chest. Return to surface.

Mila cleans them up with magic. Tay runs off to get Nuts at the Nook. The others return to the Pizzle. Crack the chest, fid the gear. Defaced Urgathoa book. They remember the story of Andiaisin. Tay returns. He is getting sick now. Coughing, itchy, rash. Turns in early. The others are worried. They go to the Citadel to find Ishani.

Tell Cressida what they found. Cressida recognizes the name Andaisin. She is not pleased with this news. They go to the Grand Bank to find Ishani. Bigger crowd outside. They are ushered in. Ishani gives them money for the book. Mila wants to keep the cloak as-is. Return to the Pizzle to check on Tay, awaiting Ishani in the morning…

I'm sorry, but we no longer support this web browser. Please upgrade your browser or install Chrome or Firefox to enjoy the full functionality of this site.